This clip from Jeff Bridges is of a song he covers in his new movie “Crazy Heart.” Bridges is my odds on favorite for a Best Actor award in the Academy Awards this year for his role in this movie. He plays an aging country musician, sort of a composite of Kris Kristofferson, Waylon Jennings, and maybe Willie Nelson.

Bridges has been denied Oscars for many other memorable roles such as his parts in “Thunderbolt and Lightfoot,” “The Big Lebowski,” and “The Fisher King,” among others. I think this should be the year that the academy recognizes one of the finest actors of our generation.

A nice take on the Willie Nelson standard. She keeps her folk sensibilities about her while performing a song that is usually identified as “country.” I think it’s a nice job. 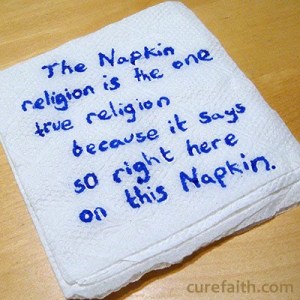 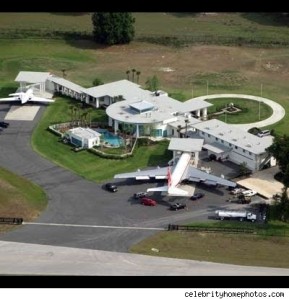 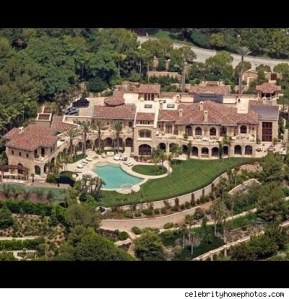 Have you ever been guilty of looking at others your own age and thinking, surely I can’t look that old?
Well…. You’ll love this one.

My name is Cathy and I was sitting in the waiting room for my first appointment with a new dentist.  I noticed his DDS diploma, which bore his full name. Suddenly, I remembered a tall, handsome, dark-haired boy with the same name had been in my high school class some 30-odd years ago.  Could he be the same guy that I had a secret crush on, way back then?

Upon seeing him, however, I quickly discarded any such thought.  This balding, gray-haired man with the deeply lined face as way too old to have been my classmate.

After he examined my teeth, I asked him if he had attended Morgan Park High School .

‘When did you graduate?

‘You were in my class!’, I exclaimed.

He looked at me closely. 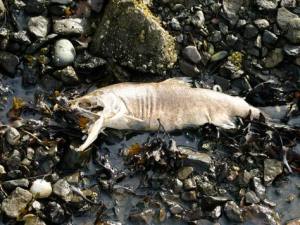 Referred to as ‘stink heads’ by people who won’t eat them, fermented salmon heads are a traditional Alaskan delight. After the heads are lopped off, they’re buried in the ground for at least a few weeks. As you’d expect, during this time the heads begin to rot. Before they have a chance to disintegrate completely, they’re dug up, mashed into a sort of pudding and served cold in bowls.

This gross food is also enjoyed in the northernmost of the United States. Preparation is relatively simple: first, the moose’s nose is removed. Then it’s boiled for a bit until the hairs become loose and can easily be plucked free. After a few spices are added, the meat is boiled even longer until it disintegrates into a gelatinous mass. Finally, it’s sliced and served chilled. 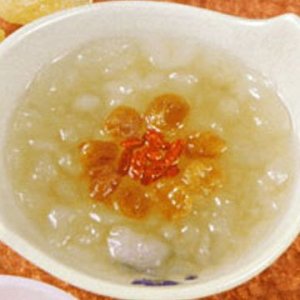 In China, many people consider hasma dessert the perfect punctuation to a great meal. This disgusting dish is basically the fallopian tubes of frogs. Sold in a dried shrunken form, these amphibious reproductive organs are able to swell up to 10 to 15 times their dehydrated size once they are rehydrated with water. Afterward, a bit of sugar is added to give them that special sweetness most people desire from a dessert.

If you’ve ever seen the floppy red mass resembling an upside down glove on the top of a rooster’s head, then you’ve seen a cockscomb. Once served as a garnish along side many traditional French foods, cockscomb is still used as a common ingredient in many Italian dishes and sauces. 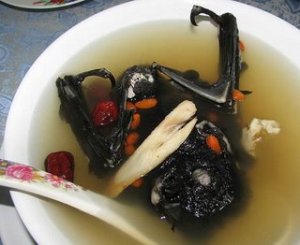 This delightful dish is considered weird even in the few Asian countries where it’s eaten. First, a live bat is forced into a vat of boiling milk. Then, once it has reached optimum malleability, the bat is sliced into fine bits, mixed with various herbs and spices and mashed into a pulpy paste.

Fox News claims to the most watched and trusted news source on television. The recent poll from which they get the numbers for this claim rests solely on the fact that conservatives fear the thought of having their worldview challenged in any way, shape or form. Therefore, they trust Fox, and Fox alone.

Look at how conservatives responded on the issue of trust and American media outlets:

Contrast those results with those among liberal voters, who seem to lack the near-universal faith in the infallibility of any media outlet that conservatives clearly have for the Fox News brand:

Generally speaking, liberals have more trust than mistrust of media outlets, but nowhere near the lopsided fealty that we see from conservatives. They also, not surprisingly, find Fox News to be the least trusted news source, and by a landslide.

Let’s analyze this: with 61% of Americans (liberals made up 14% of the poll, and moderates made up 47%), Fox News is the least trusted name in news. And they are the least trusted outlet by a decisive margin. The entire poll can be found on dailykos.com.

So to break it down, conservatives watch Fox News almost exclusively because they are afraid to see what the reality based news outlets might report about the issues. For instance they might accidentally learn that President Obama is not really a Socialist Muslim and that would send them into a deep, deep funk.

However the moderates and liberals look for information from a variety of sources. Because, apparently, their attention span is too short to lap up the mental tapioca pouring out of the Fox cable news network 24 hours a day.

Could the liberals open minded curiosity be considered a deficit in this brave new world of message control and political purity? I mean when the conservatives need to know what to think they go to Fox News to receive their marching orders in seconds. But the liberals and moderates have to STOP and LEARN about the issues, before carefully DECIDING what position to take, and then whether they should carefully CONSIDER doing something in response.

By the time liberals have done all of that the teabaggers have already burned the President in effigy, had six poorly organized protests, and got a guy driving a truck elected to the Senate in a state considered a bastion of liberalism.

Many of us suffer from allergies of one sort or another. Many are seasonal, such as pollen allergies, others are with us at all times, such as peanut, milk, wheat, or shellfish allergies. They can be uncomfortable, disconcerting, or even life-threatening. Some are understood as to exposure and causation, and can often be controlled by using antibody serums derived for a particular allergen. Some can be made more tolerable by using antihistamines, steroids, or other categories of drugs.

There are many rare, unusual, and often untreatable allergies. Here are a few examples of these culled from the British Guardian newspaper. If you’re a hypochondriac, read no further.

Jayden Ewing-VanderYacht has food allergies so severe that they prevent him from eating almost all solid foods.

Jayden, 3, of Birch Bay, Washington, was diagnosed with eosinophilic esophagitis at 14 months old and only can eat grapes, onions and avocados.

As the young boy watches his older siblings eat regular foods, Jayden must receive his nourishment from hypoallergenic formula that costs his parents more than $500 a month in insurance co-payments.

There is no cure for the non-fatal disease, but Jayden eventually may need a feeding tube, according to doctors.

This is how the disease works: Jayden’s white blood cells think of solid foods as parasites and attack his body. At any given time, the boy’s body can reject even the foods he is currently able to eat.

The family is hoping to raise enough money so that Jayden can be treated at the National Jewish Medical and Research Center in Denver, one of two hospitals in the country that treats severe food allergies.

Cara Duncan is banned from getting any pocket money because she’s allergic to coins.  Nine-year-old Cara suffers a severe reaction to the nickel in the money causing her hands to break out in sores and spots when she touches anything containing the metal. She has to wear cotton gloves to protect her skin whenever she touches money, jewellery, belt buckles, buttons and even the garden gate.

Grace Morley suffers from one of the world’s rarest allergies which could kill her in minutes. The 14-year-old goes into toxic shock if she eats an apple – near to a birch tree. Strangely, Grace has no reaction to either the fruit or tree pollen on their own. But together they form a potentially deadly combination. The allergy developed suddenly as Grace played outdoors with a bunch of friends.

Doctors believe that the birch tree pollen must have a subtle affect on her immune system that causes it to go into overdrive when it comes into contact with apple juice.

Timmy Armstrong, a six year old from Plainfield, CT, has eosinophilic esophagitis, like Jayden Ewing-VanderYacht, above. Timmy can only eat venison, and very small amounts of natural oats, salt, and sugar. He is primarily fed through a tube.

The disease is relatively new but on the rise, so doctors do not know what the long-term effects will be. Dr. Jeffrey Hyams at the Connecticut Children’s Medical Center told WTNH that the disorder has become widespread in the last 10 to 15 years and that doctors are seeing an average of two new cases a week.

Considering our bodies are around 60 per cent water, it seems one of life’s more implausible conditions, but aquagenic urticaria, or water allergy,  is one of a number of forms of an allergy group called urticaria. Other forms of urticaria include allergies to such common things as sunlight, cold, or exercise which causes sweating. All of these conditions manifest themselves by causing the skin to break out in painful hives and welts.

Only around 30-40 people worldwide are thought to have been diagnosed with the condition of water allergy, which was first described in 1964.

Within minutes of the skin making contact with water, painful blisters and rashes appear which can last for anything from 15 minutes to two hours or more. There is no treatment other than to avoid contact with water, even in the form of tears, sweat, bathing, or rain drops.

In severe cases, the afflicted suffer similar symptoms in their throat if they even drink water.

spydersden
Create a free website or blog at WordPress.com.