According to the American Family Foundation of Kentucky, a right-wing Christian group, the United States has been on a path to ruin ever since prayer was removed from the schools. Now, as part of a petition drive to put religious observation back in the classrooms where they believe it belongs, the Foundation has warned: “Prayer was in our schools for over 200 years before the anti-God forces took it out in 1962. After prayer was removed from our schools, teen pregnancy went up 500%, STD’s went up 226%, violent crime went up 500% and SAT scores went down for 18 years in a row, opening the door for the AIDS epidemic and the drug culture.”

Other than the obvious error in their claim that prayer was taken out of schools the rest of their claims are spurious, erroneous, and/or using the “if this, then that” philosophical argument. If one thing happened, and then something else took place afterwards, then this argument would have you believe that the one thing must be the cause of the other. Of course all of those ills they cite as having taken place since 1962, by their flawed logic, could also be the result of school desegregation, more women joining the work force than at any previous time in our history, or the disappearance of tail-fins from American automobile designs. Oh, and my statement that claiming prayer was removed from schools is in error? All the Supreme Court ruled is that teachers and other employs of the public school system cannot lead students in prayer, nor the state sanction a prayer to be recited due to the Separation Clause in the First Amendment. As long as there are algebra tests given in public schools, there will students silently praying for divine guidance and intervention to help them.

The good news—especially for America’s teachers? Since problems in education are apparently related to this spurious removal of prayer from our schools, the states can stop wasting $1.7 billion per year ($65 per pupil annually), giving standardized tests. And parents and politicians can stop blaming teachers for a lack of skills and dedication for the failures of students to do well in school. They can, instead, blame their choice of deity for being petty enough to destroy the schools of America because our secular Constitution banned state sanctioned prayer in the classroom

Hopefully we can we all agree, liberals and conservatives and crazy zealots alike, that even an Almighty God would be pretty venal and ridiculous if he messes with SAT scores to teach us a lesson about some kind of benefit to himself that has been lost by a Supreme Court decision about prayer in the public schools.

To believe that what the American Family Foundation of Kentucky says is actually correct could be a big help, however, to high school seniors working on their admission essays for next fall as they try to find places at elite universities:
“Dear Director of Admissions:
My SAT scores in math, reading and writing expression should have been higher. But a Higher Power, God in His infinite wisdom, lowered them because I have gay friends.”

I think that could work.

A small boy is sent to bed by his father.

But what to do the cremains after the process is completed? Most people either keep them in an urn on the mantle piece or scatter them to the winds in some place meaningful to the deceased. Now we have an interesting alternative in the form of an hourglass. Lifetime Hourglass Urns can accommodate the ashes of one or two loved ones.

According to the company, “Beautifully made in the USA, our Lifetime Hourglass Keepsake Urn Collection is a unique and memorable way to memorialize your loved one.”

Each hourglass urn is designed to easily add your loved one’s cremains, becoming an family heirloom that can be passed down for generations. You can even have the remains of two people in one hourglass, such as a married couple after both have died so they can remain together symbolically as they did in life.

The company says, “Honor your loved one’s memory and reflect on the sands of time and the lifetime of love that you shared.”

They use domestic and exotic solid hardwoods with hand cast ornamentation. You may choose from designs such as, the Cross, Lighthouse, Anchor, or Winged Heart. Each hourglass keepsake can be personalized with a name plate of your loved one.

You may also choose clear or opaque glass. Full detailed instructions are included.

They can be bought for $399.95 each. More information can be found here:http://www.inthelighturns.com/hourglass-urns.html 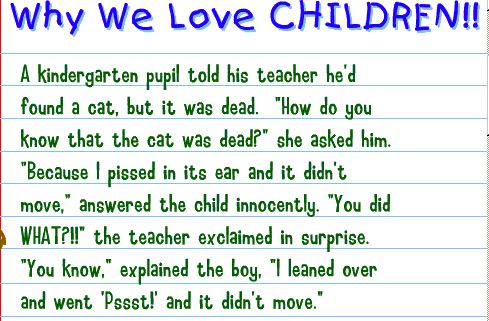 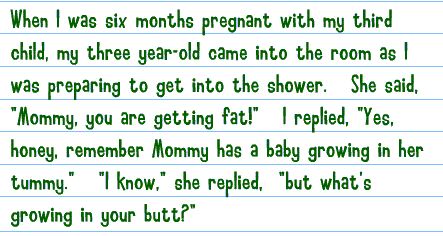